“There’s examples all around of careers being brief /The Luke Cage of the loose leaf page/ Run and hide, comin out in the yard/ Bonafied to be hard” – Q Tip, Dance On The Glass

The comic book character Luke Cage first saw the pages of a Marvel Comic in 1972 as an attempt to capitalize on the success of Blaxploitation films of the time. Incredibly powerful, impervious to pain and quick to help anyone in need, the character gained prominence throughout the decade. As the popularity of the Blaxploitation genre faded, so too did the Powerman, Luke Cage. After a lengthy hiatus from the mainstream, Luke Cage is back and revitalized as the title character in Cheo Hodari Coker’s “Luke Cage” on Netflix. Coker pitched the show as “Belly meets City of God as written by the staff of The Wire” and that impressive combination was enough to get the show greenlit. Reimagined in a contemporary Harlem setting, Coker makes sure to take on the history of Cage but manages to modernize him through the use of Hip Hop. Coker has the rap credibility to pull this off, cutting his teeth in hip hop journalism and even penning the screenplay for “Notorious”. Luke, played exceptionally by Michael Coulter, abstains from the typical cape and tights and instead opts for a culturally poignant style decision, a black hoodie.  From the music, to the guest stars and even the very presentation of the show, “Luke Cage” is littered with quality hip hop. 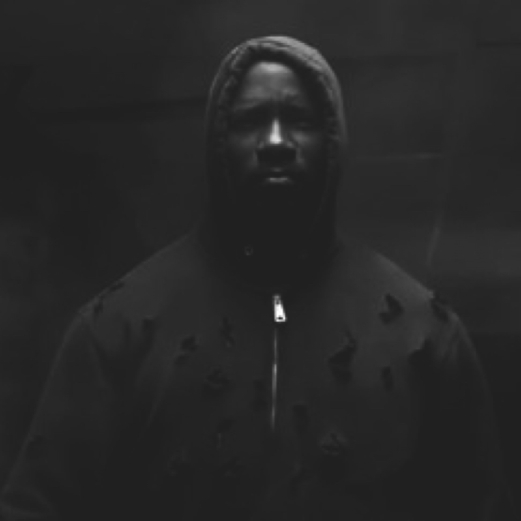 A Tribe Called Quest’s Ali Shaheed Muhammad was the musical supervisor alongside musician Adrian Younge. Muhammad and Younge composed the very 70’s inspired theme song, which gives your ears the impression that John Shaft could be showing up at any moment. The soundtrack is fierce and littered with hits from hip hop icons. Rakim, De La Soul, Meth and Red, Mc Lyte, Nas, Queen Latifah, Big Daddy Kane, KRS-One and the list goes on. Coker himself saluted the Wu-Tang Clan while describing the series as “the Wu Tang-ification of the Marvel universe.” That quote is especially true because the single best action sequence of the entire 13 episode season is set to iconic Wu track “Bring Da Ruckus”. At the tail end of episode 3, Cage truly acts out the words of the Shaolin. He causes havoc for drug dealers and criminals in an amazingly choreographed fight scene that gets your heart pounding from the couch.

As mentioned before, Coker is an authority on the topic of the late great Biggie Smalls. Cage’s first foe in the series is a dangerous crime lord who poses as a respectable night club owner in the middle of Harlem. Cornell “Cottonmouth” Stokes, intensely portrayed by Mahershala Ali, reigns over his hood with an iron fist. In episode 1, when we first go to Stokes’ office we’re greeted with a familiar image from behind his desk, the iconic crowned Christopher Wallace portrait. Cottonmouth scoots up in his chair and we see Biggie’s crown atop the head of Stokes. The painting is seen multiple times throughout the show and accurately conveys the ambitions of Stokes. 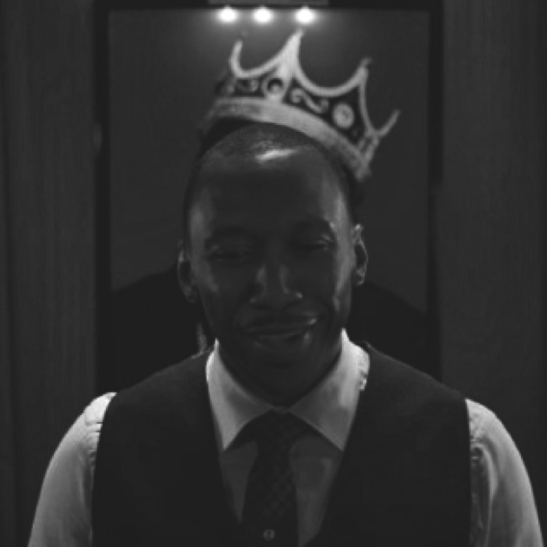 Any hip hop head will notice something interesting when browsing the titles of the episodes on Netflix, they’re all named after Gang Starr songs. Going from the pilot “Moment of Truth” to the crucial 7th episode “Manifest” to the penultimate (and aptly titled) “Soliloquy of Chaos” the songs from MC Guru and DJ Premier resonate and connect as perfect titles. In “Soliloquy of Chaos” Wu fans can rejoice once again as the Clan’s own Method Man makes a cameo. In fact Method Man is so impressed upon meeting Luke Cage in a Harlem bodega that he pens a track in Cage’s honor, “Bulletproof Love”. The track is as much an ode to the bulletproof protagonist as it is a call of attention to all of those not fortunate enough to be impervious to gunfire.

At the core of “Luke Cage” exists an entertaining and surprisingly emotionally impactful story that examines a corrupt political system as well as a society that needs a wake up call to violence. Coker himself describes it as this, “You can agree with it or disagree it. Just don’t expect a theme-park version of the black experience.” Coker has succeeded in his hip hop vision as “Luke Cage” tells a violent tale of vulnerability which connects to some of the best rap albums ever made.