The school year is upon us and whether you’re back to the books or just reminiscing on a simpler (probably more awkward time) everyone can relate to trying to find your adolescent niche.  Popular kids, jocks, romancers, engine revvers, and so on don’t just live in the halls of high school in a John Hughes movie but also in the world of hip hop.  The best artists find their own lane to rap in the same way you figure out which lunch table to eat at.  We’re simulating the time honored tradition of selecting high school superlatives with some of rap’s biggest legends. 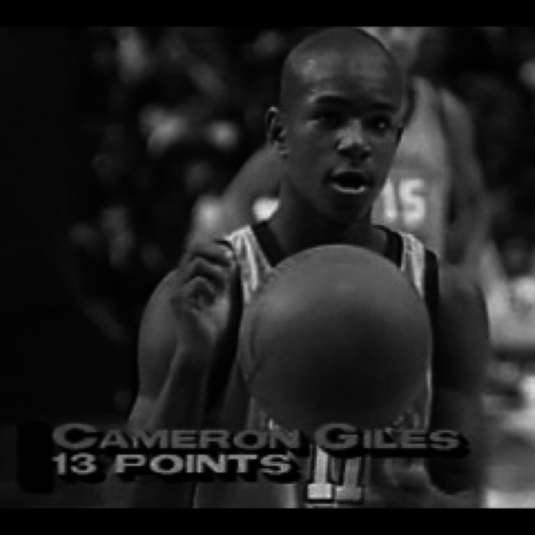 “They see me in that lavender tank, you’d rather just faint
I was Fort Laudi, you was Saint Latter-Day Saints
Whips get lathered in paint
Rap with the rappers, scrap with the actors, cap back: abracadabra” – Family Ties

The man with the pink and purple furs and overall audacious outfits deserves the title of best dresser.  The man even has his own Pantone Color (Killa Pink). While you can disagree with his look at times, its tough to argue that Cam’ron always looks comfortable and confident in what he’s wearing.  And we’re all jealous we can’t rock a fuchsia mink from time to time. 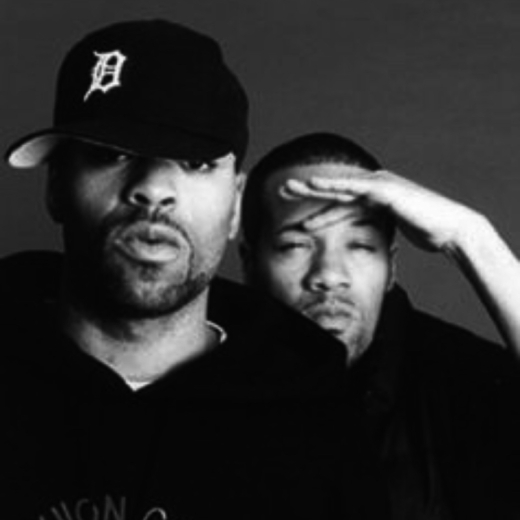 “The Green-Eyed Bandit can’t stand it
With more Fruitier Loops then that Toucan Sam Bitch
Plus, the Bombazee got me wild
(Fuckin with us) is a straight suicide” – How High

Movies, hip hop and weed smoke have bonded these two together in the collective consciousness of hip hop fans around the globe.  The novelty of them running around and being hilarious is enough to select them alone but add to the fact that they make legitimate bangers and you have a class couple that you’d never want to see break up.

“From the mind, thought produced a speck of light
It was infinitely hot, so extremely bright
Within the center of this great shining
There was enormous energy – it was expanding in great timing” – The Spark

The Genius didn’t get the name for nothing and everyone respects the intellect of an integral member of the Wu Tang Clan.  Every verse that the GZA spits you’re apt to learn something, even for space geeks.  The verse above was written in a partnership with NASA.  That is some Grade A class valedictorian shit.

Most Likely To Be Successful – Jay Z

“My cup runneth over with hundreds
I’m one of the best n****s that done it
Six digits and running, y’all n****s don’t want it
I got the Godfather flow, the Don Juan DeMarco” – Can’t Knock The Hustle

Jay Z has been telling us how successful he was/is/going to be since he picked up a microphone.  He’s certainly backed up those claims over the years, turning from a hustler, to a rapper to profiting from clothes, athletes and music acts alike.  Not too mention marrying one of the biggest musical acts ever.  Tidal notwithstanding, everything he touches seems to turn into gold. 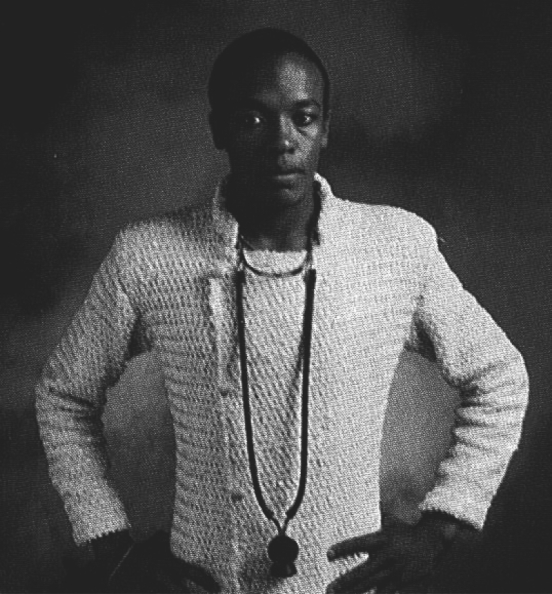 “As I groove in my ‘4 on D’s
Hitting the switches
Bitches relax, while I get my proper swerve on
Bumping like a motherfucker ready to get my serve on” – Let Me Ride

Dr. Dre encapsulates the southern California car culture perfectly throughout 1993’s “The Chronic”.  As Dre’s bank account grew larger over the years, his car collection has only got more impressive.  The Dr. has always gotten vehicle life right, not only does he perfectly describe riding around in a drop top but “The Chronic” is one of the best albums of all time to ride to. Especially, when you don’t have any place to be.

“She likes to dance to the rap jams
She sweet as brown sugar with the candied yams
Honey coated complexion, using Camay
Lets hear it for the girl, she’s from around the way” – Around The Way Girl

Ladies Love Cool James.  It’s all in the name and LL has been spitting serious game on his tracks since he burst on the scene in the mid 80s. He’s since settled down with a wife and kids but ladies are never safe from the irresistible charms of Mr. James Todd Smith. 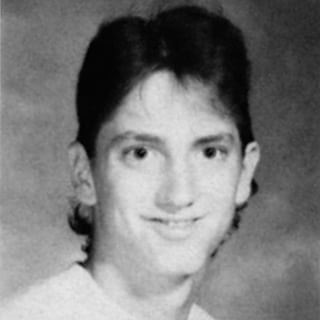 “A visionary, vision is scary
Could start a revolution, polluting the airwaves
A rebel, so just let me revel and bask
In the fact that I got everyone kissing my ass {smack}” – Without Me

There is often a connection between how funny somebody is and how fucked up they are.  Marshall Mathers proves this corollary to be true.  Before most had any idea of the depths of Em’s pain, he exploded onto the scene with tight lyrics and lots of laughs.  The ultimate class clown story.