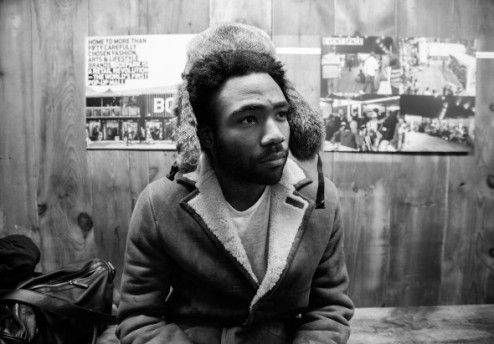 Art is created to entertain and stimulate, but only the best kind of art actually transports the audience into the world the artist has created. Some of the best hip hop ever made is so intensely regionally, that the listener feels like they know a place without ever stepping foot in it.  I remember as a young man my first trip to New York City and although it was overwhelming for a kid from Cape Cod, it was also startling how many roads, buildings and areas I was familiar with just from listening to Wu Tang, Jay Z and Nas.  David Simon’s “The Wire” and “Treme” have had a similar effect, where Baltimore and New Orleans respectively are painted so descriptively that it gives the impression that you can understand some core part of a city without ever traveling to it. Donald Glover’s “Atlanta” has premiered on FX to critical and public acclaim in no small part because of the authenticity in which they show the city of Atlanta. What makes “Atlanta” different is that not only does it capture the city through its visuals and story structure, it also embodies the city of Atlanta through the contemporary hip hop music of the city.

Donald Glover, the show’s creator, plays the lead role as well.  Its hard not to see the similarities between his character, Earn, and Glover himself.  Donald grew up in Atlanta and had a different sort of experience.  He excelled in school and was drawn to the arts but he was particularly enamored with the local hip hop scene. His character, Earn, is a very bright young man who wound up dropping out of Princeton, worked in the music industry for a bit and has since hit hard times flailing from low level job to job. It appears the character speaks to a divergent path that Glover could have seen himself falling into had he not reached such heights early in his career. He first broke into the mainstream in a comedy sketch group at NYU, “Derrick Comedy” which was really one of the first groups to utilize Youtube to get their videos to the world. Later, he found success in the world of television on the NBC cult classic “Community”.  All the while he was creating a rap persona known as “Childish Gambino”.  His raps are fast and almost follow a stream of consciousness where he discusses his fame and his feeling of alienation between black and white.  This is a running theme in the show as well, as the character Earn seems to exist in between the business side of music and his cousin on the show, an emerging hip hop artist and drug dealer under the moniker “Paper Boi”. 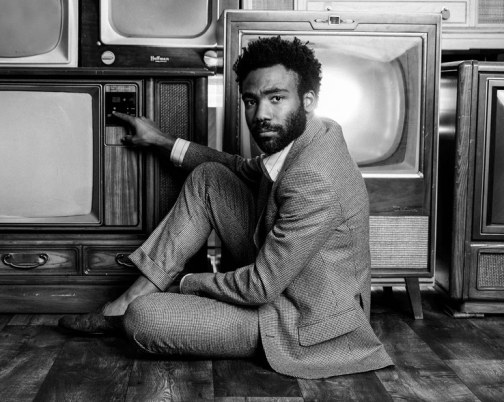 The song “Paper Boi” was written by Donald and his brother Stephen as an ode to Atlanta trap music and it propels Alfred (played by the always excellent Brian Tyree Henry) to fame on the show.  Fam, a writer on the show and Glover’s music manager has this to say about the track, “The hook is super playful, super repetitive, which is like a lot of Atlanta trap music.  As much as it’s a joke, you can still leave an episode singing, ‘Paper boi, paper boi, all about that paper, boi.’ It sticks with you.” Glover’s musical style as Childish Gambino can certainly be described as lyrical and this speaks to the dichotomy in Atlanta hip hop. Artists like Andre 3000 are featured alongside emerging artists like Migos, Doe B, Kodak Black and Cousin Stizz, balancing loquacious raps with Atlanta’s trap scene. What’s great about “Atlanta” is that it doesn’t try to make any judgment on which music style is better, it just accepts that both exist and have a place. 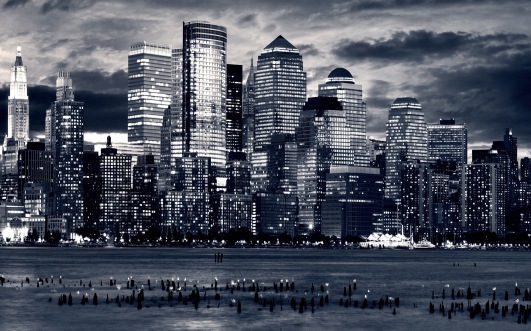 Speaking of contrasts, the show does an unbelievable job of placing the viewer in the geographically and socially diverse landscape that is the city of Atlanta.  We see run down apartments, suburban living, jail cells, RV’s parked in the forest, utterly delicious looking chicken joints and every place in between.  The story moves effortlessly through these situations in no small part because of the music choices made to create the ambiance of the locations. Rarely do you see a program that can go from Doe B’s “Let Me Find Out (Remix)” featuring legends T.I. and Juicy J and then effortlessly transition to a credit song of soul singer Bill Withers’ “Grandma’s Hands” (“Atlanta” does it).  Vacillating between these contrasting styles of music is emblematic of what has made “Atlanta” great so far. As the program progresses I look forward to not only experiencing the journey of the characters on the screen but also getting an education on Atlanta’s rich musical and cultural history.  (Atlanta is on every Tuesday at 10 EST on FX)