The wait is almost over, the NFL returns next week and as our Sunday’s fill up with first down lines, we bring you our favorite rap lines about the gridiron. In fact, the same adjectives that describe your favorite football player probably go for your favorite rapper. Words like cerebral, cunning and quick on your feet are just as likely to be applied to a quarterback prospect, as they are an upcoming MC. We’re filling out our gridiron all stars with some of our favorite rappers and projecting their upcoming fictional football season.

“You lames a huddle, your teams shook, y’all feel/ The wrath of a killer, ‘cause this is my football field/ Throwing passes from a barrel, shoulder pads, apparel/ But the QB don’t stand for no quarterback”

Who better to be the leader and captain of the squad than the man who reps the QB himself? Obviously he lacks prototypical size for a quarterback but with his sense of guile and smarts no better MC could take the field to read the defense and make the right call. He’s already shown an ability to Ether an opponent when the coverage presses up on him and his experience is second to none. We see Nas as a modern day Doug Flutie, all the heart and intelligence in the world and someone that you know can get a win for you.
2016 Stats: 77% Completion, 101.7 QB Rating, 3,500 YDS Passing, 30 TDs, 8 Ints, 537 Yds Rushing

Wu Tang – “Its Yourz” (Raekwon)
“Machine gun Rap for all my n****s in the back/ Stadium packed, linebacker n***a flash stacks/ See through yellow lines, rock a fly jersey in the summertime/ God, magic marker rap, bleed betadine relaxed”
Cut out of the mold of the linebackers of yesteryear, Raekwon would be a throwback to the Mike Singeltary, Dick Butkus’ mold. A true playcaller on the defensive end, Raekwon should be able to destroy offensive lines and get inside the head of opposing quarterbacks and wide receivers alike. A master of aggression, this member of the Wu Tang Clan would never think twice about running through an A Gap on a 4th and short to knock the opposing runner back from which he came. Added bonus, the Chef could be in charge of nutrition for the team and has a proven track record of doing his best work in a team enviorment.
2016 Stats: 145 Tackles, 14 TFL, 5.5 Sacks, 3 Ints, 8 FF 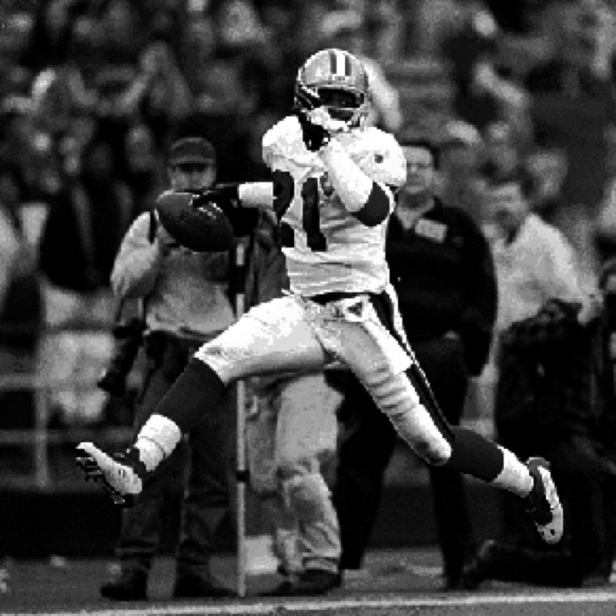 “You know, just born to mack/ Call me Deion Sanders, bring the corner back/ I’m in my prime, n****s falling back/ That’s right I’m coming baby yeah hard as crack”
Wayne has a lot to be desired on the football field but he really loves rapping about football. His love of the game should help him and although his size is a detriment, plenty of smaller defensive backs have succeeded in the league. Truthfully this was an excuser to include the greatest video football anecdote of all time: T – Pain recently said that when he was recording with Birdman and Wayne that they would regularly bet 10k on Madden games. A lot of money, but not that crazy right? Well, the kicker is that Wayne and Bird weren’t controlling these teams, they’d pick them and let the computer duke it out as they watched on. It is a possibility that Wayne was so far in the lean that he didn’t know the difference between video game football and real football but its amazing nonetheless.
2016 Stats: 26 tackles, 1 int, 45 TDs given up

Kendrick Lamar ft AB Soul – “P&P”
“I feel like deaths around the corner like the quickest wide receiver/ So I took another shot, Tequila hit me like a nina/ My sky’s gray, my bitches brighter/ Always saying lights please, J. Cole’s her ghost writer”

Some much needed youth to the roster, AB Soul has proven elusive in his rhymes and in his style. We see him as a cunning slot receiver who wouldn’t be afraid to go across the middle. Pairing with Kendrick has already made him a safety valve for one of the best in the game so we’re seeing AB Soul as a great complimentary piece to Nas. Think Brady to Welker (except for the Super Bowl drops).
2016 Stats: 95 Receptions, 1100 Yards, 8 TDs

“Went up in it like a halfback from the Raiders / Bring a half mac, anything for that paper / Two door Phantom, avatar blue though / Parked outta space shit, we call that bitch Pluto”

The MVP of the squad would without a doubt be the Jeezy the Snowman. It’s impossible to think of anyone better coming through the middle of the field and plowing over anyone in his path. When the great running backs are discussed the superlatives put upon them are usually some mix of the following great vision, a relentless drive, quick feet and an everlasting motivation to be the best. We know from Jeezy’s catalog that motivation is something he has never lacked for and on his own admission he used to run from the corners when the cops came which should translate well on the football field.
2016 Stats: 350 carries, 1874 yards, 20 TDs