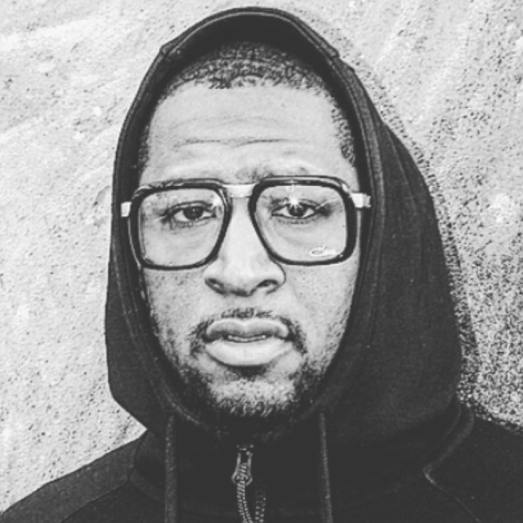 Troy V. Scott is a graduate of Berkley College of Manhattan, hip hop enthusiast and an author of the upcoming inspirational book “Change is Nature”.  You can follow him on Instagram @changeisnature

So tell us what the Change is Nature movement is all about?

Troy V. Scott: Yeah, for sure. Change is Nature is just what it sounds like, that change is natural and something that we have to embrace. We got an Instagram page for it and we try to spread the message. I’ve been through a lot in my life just like everyone else, I’m sure and I found myself kind of fighting that change and it was a negative you know? But when I started to really think about those changes and appreciate them I was able to find happiness and now I’m trying to let everyone know about that.

You’re an author, is this something that you are currently writing about?

Yeah my book touches on a lot of this, essentially I’m taking these concepts and sort of applying it to my life that I’ve already lived. I can look back now and I certainly would have done some things differently (LAUGHS) but hopefully by people seeing my story and applying these concepts too it they can learn something and not have to make those mistakes. I moved around a little bit, went down South when I was younger and started to see how I was going to be able to get some of things I want to get. That’s what I’m writing about, on all of those experiences and how it shaped me into what I am today. 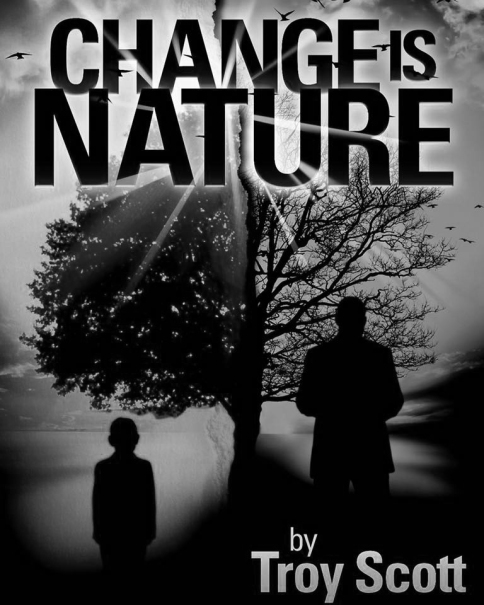 You went and finished school a little later in life right? Did you study writing there?

Yeah, I graduated from Berkeley College of Manhattan but I didn’t go to school for writing. I actually graduated with a degree in business but I had a to take a few English classes while I was there and I had a professor who really taught me how to write properly. I always wrote but I didn’t necessarily know the right way to communicate my message but that’s when I really started to get into and know that I could do it.

Is there a hip hop artist that you can see out there talking about these type of concepts?

Oh for sure, I mean my guy has always been Nas. The first time I heard Nas was in 94 I think, with Illmatic and it was like, Woah. Here’s a guy from New York, you know I’m a New York guy and hearing what he was saying was crazy. He tells a story with his words and then when “It Was Written” came out I remember reading the lyrics books out of the CD and being amazed. You know everyone wants to be a rapper, but we all can’t be rappers (laughs) but his words were just so powerful. 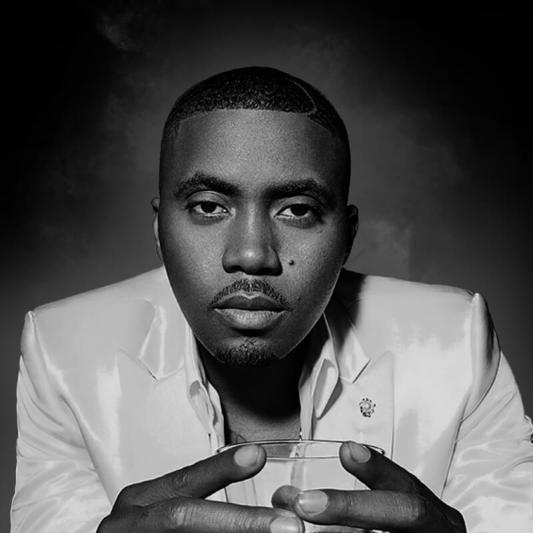 So do you think of Nas as an inspiration for you as a writer?

Oh most definitely, I was young when I first heard him but I’m still listening to him. When I first started writing, I would think back to some of Nas’ journey and think about where he was coming from, NY State of Mind, was a song that I was always looking at, how it really summed up all of NYC at the time that I was there. And now as a writer that’s something I try to do, put people in a situation where they can see how it really was and how it really is.

As Nas’ catalog has grown and he’s gotten older do you connect that with your own growth?

Yeah, I mean it’s going back to the idea of Change Is Nature, you’re not going to be talking about the same things you were when you were younger, you know different things become important and that’s what you have to speak on.

Are there any newer hip hop artists where you feel like they’re taking the mantle of being a little more conscious with their words and really talking about important experiences?

You know J Cole is one of those guys for sure. I was actually down in Fayettville when he was first coming up and hearing him grow and talk about that experience is cool. I grew up in New York but its different down there in the South, its so much more spread out and the vibe is just different and I think Cole speaks to that and isn’t afraid to speak about real issues. You know some of these rappers, and don’t get me wrong I like listening to it too but you take a guy like Future, talking about Lean all the time, and having a good time is important but he’s got such a wide platform, I’d just love to talk to him about using that voice. Whenever these guys talking about shooting people I just wish I could ask them, “Okay who you shooting? Why are you talking about shooting people dead?”

Yeah its amazing how much reach rappers and athletes can have.

Yeah exactly, I mean it was cool to see the other night at the Espys with LeBron, Chris Paul, Carmelo and D Wade up there talking about some of the stuff that is going on. People going up and using that platform for good to bring awareness. I’m a member of the human race, you know what I mean? People of all colors and experiences need to get together now and talk about what’s going on. We aren’t all going to have the same experiences growing up or the same problems but we all got problems.

One thought on “Change is Nature: An Interview With Troy V. Scott”