We released part 1 of our Hip Hop Horoscopes earlier this week.  We’re taking a look at some of our favorite bars involving zodiac signs and the rappers who spit them.

We can’t think of you without the other no matter how hard you try to separate yourselves. You’re the couple in everyone’s life that has been through thick and thing and remain a beacon for what a partnership can be. You both are suited for a cool, dark dwelling and everyone that has come in contact with you wants both of you in their presence. 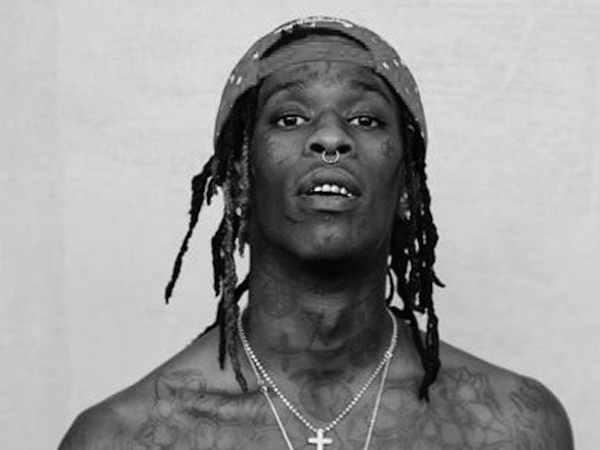 “I can go slow like an old man, I can go fast like I got nitrous/ Spent 20 racks for my brother’s appeal and I ain’t talkin’ no Vicodin/ Over 1 mil in this room, bitch, I kinda sound like a Pisces/ Lil bitch you know I’m the bomb and 2 Chainz the light, no lightnin’” – Young Thug

Some people complain that you’re hard to understand and some have even excused you of being vapid. But you know the real you, clever and just too damn special for this world. You can be dangerous and that excites people. You’ve really come out of your shell in the last couple years and aren’t afraid to guest star at anyone’s party that will have you.

“I play the down low, very very incognito/ Aries is my sign, I know that I can rhyme/ Sometimes I rhyme in riddles, plus I make the honeys wiggle/ Intellect is the major, some heads like to wager”

You stand out  amongst a sea of talent. Sometimes because of the greatness you’ve surrounded yourself with people can forget about you and all of the excellence that you have achieved. But your close friends know how important you are and the connections you’ve made in this life will go on to the stars. (RIP Phife Dawg). 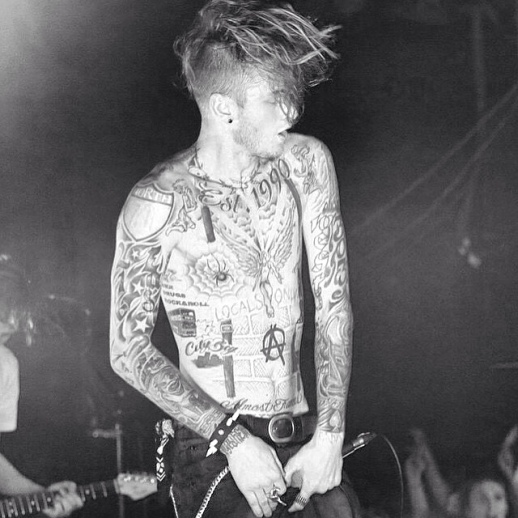 “And if you follow astronomy I’m a Taurus/ That means I don’t give a fuck what you thought of me/ I walk into an interview looking like a lobotomy/ Flipping my middle finger at everybody who watching us, (uh)”

You worry too much about what others think of you when you need to remind yourself that you have a strong group of people that really love you. You’re attracted to having fun, some might say you’re a Wild Boy and you love the idea of decorating, sometimes even on your own body. You also got to see your hometown Cavaliers win in your lifetime which is something nobody from where you’re from ever really expected. 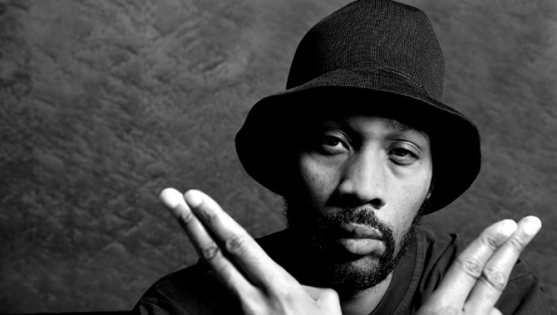 You’re the RZA, you have won life. Game Over.