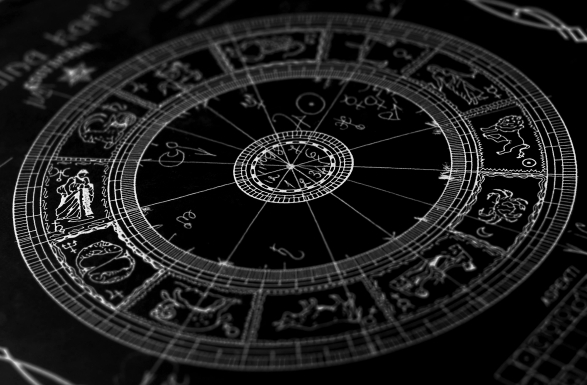 Poets and philosophers of their time would often wax nostalgic of the stars and what they mean. That sort of theorizing is the basis of what the study of Astrology is, a way of making rhyme or reason of the world based upon your place in it in relation to the celestial bodies above. So it is of no surprise that hip hop artists have a keen appreciation for their Zodiac Signs. With that in mind we’ve highlighted some of our favorite zodiac inspired lyrics and using a very scientific formula (editors note: not scientific at all) have devised a Hip Hop Horoscope based upon the artist who spit the astrology themed bars. 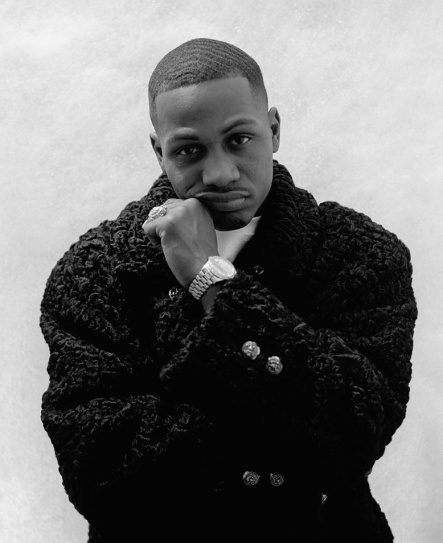 “Unbelievable, but still the illest things come true/ Felt ya city chest, did yo’ best to be a C.O/ Summertime, Zodiac sign, bless the Leo/ Just show love, leave all the rest to me”

Strong and talented you often need to surround yourself with others in order to get the recognition and success that you deserve (The Firm). You stay on message better than most but your stubbornness may cause problems for you as strive to reach your pinnacle. You also get to rap with Nas, which is pretty cool. 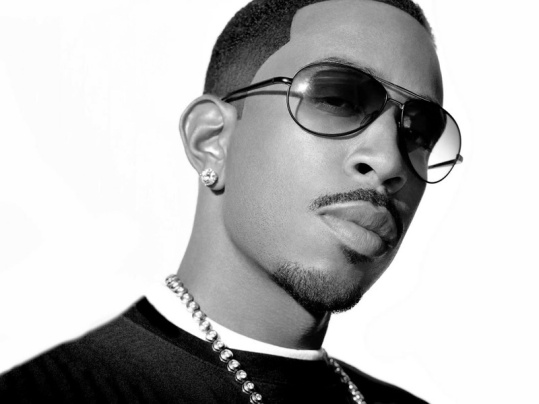 “Why only serve one when we can serve up two/ Then at the bachelor pad, doin’ what the Virgos do/ And these women so shy but get loud undercover/ So we could have sex but I can’t be your loverrrrrr” – Ludacris

You enjoy the moment as well as anyone and you certainly aren’t afraid of a good time, sometimes too good of one. You find yourself distracted from your main pursuits but don’t fear those distractions because you might just wind up in an Academy Award Winning film. Also, your outfits are “Re-Dick-U-Luss”.

Libra – Lil Wayne “She Will”

“Devil on my shoulder, the Lord as my witness/ So on my Libra scale, I’m weighing sins and forgiveness/ What goes around comes around like a hula hoop/ Karma is a bitch? Well just make sure that bitch is beautiful”

You have an otherworldly ability to both be in the moment but detached from the rest of the room. People look to you for guidance and leadership but sometimes making it out of your dressing room or private plane can be difficult. You often feel attachment to your younger self and you should absolutely embrace that because those might have been the best years of your life.

“That’s when that Scorpio kicks in/ Then I seem to find in you what I’m missin’/ Strike out twice, home run on the third time/ Knock it out the ball-park, cause it is” – Hitman

Mercurial and aggressive you have a tendency to look at yourself as your own worst enemy. But in fact you might have just been putting your faith in the wrong people to do you well, I mean who would have thought that Dre was going to stop producing music after 2001. You were the life of the party for a brief period of time and everytime your name is brought up people smile.

Sagitarius – Mos Def – Jam On It

Eccentric is a word often brought up when describing you but don’t worry, you’re the good kind. Talented, warm and thoughtful are the way that your peers describe you. You’ve had great success in most things that you’ve done and are happy to rest on your laurels. Don’t worry about some of the identity issues that you’re facing, its totally okay to reinvent yourself, even later in life!

“Create solutions for a digital world/ So baby even when I’m spitting game I’m adding on/ Rappers going hard, the G.O.A.T/ I got an acronym for Capricorn”

Your talent is prodigious and you seek to stand out in a way that might not always have the mainstream appreciate you. No matter to you though, you’re going to say exactly what you want, when you want. One of the best artists in the world has admitted to wanting to be like you and you are highly compatible with the Sagitarius.